The positive anecdotes about a company’s ability to satisfy its customers’ hopes and dreams makes everyone feel gratified. In fact, Mary Anne of Frisco was so pleased with the recent window replacement by Designer Door & Window (DD&W) in her Frisco, Texas home that she wrote an Angie’s List testimonial.

“The company’s owner, Steve (Barron) and his crew changed out all of our wood windows, replacing them with new vinyl windows that feature the attractive look of wood,” wrote Mary Anne. “Steve explained to us every possible choice we had, and sent us to look at similar windows. He also advised me about every stage in the process so we understood what this entailed.”

Mary Anne was also thrilled that the DD&W crew prepared the home’s interior and meticulously clean up every day when the job had been completed. “Designer Door & Window was very professional, and we highly recommend them for every door and window need that someone has,” she concluded.

A few miles to the south in north Dallas, customer Chad Hinkson realized the home he had recently purchased that was built in 1968 still had its original windows and a “dilapidated three-panel French door, all needing to be replace. Designer Door & Window listened to what we wanted and gave us an estimate that was perfect. In fact, their estimate was less than every other bid submitted by competing companies.”

In fact, some competitors told Chad that replacing the French door with a two-panel slider was impossible. “But Designer Door & Window made it happen,” wrote Chad. “They installed a custom door that looks awesome, and it slides incredibly easily.”

The installation took about two days, and “these new windows and door completely changed the look of the home,” he wrote. “The new door and windows also made it quieter and more energy efficient. “The whole process was great,” continued Chad. “The folks at DD&W were so helpful and attentive at every step of the process, and they made it so easy on us. I would definitely use them again, and I highly recommend them to everyone.”

Perhaps you will also be moved to write a glowing testimonial like these about Designer Door & Window on Angie’s List.

DD&W invites you to visit their beautiful showroom located at the northwest corner of Parker and Custer Roads (2109 W. Parker Road, Suite 202-A) in the Dallas suburb of Plano, Texas. To request a consultation or a quote visit their website (www.designerdw.com), contact them via phone (972) 424-0031, or connect with them via E-mail steve@designerdw.com or debby@designerdw.com. 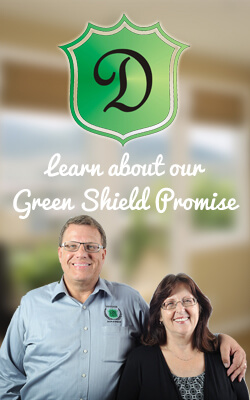 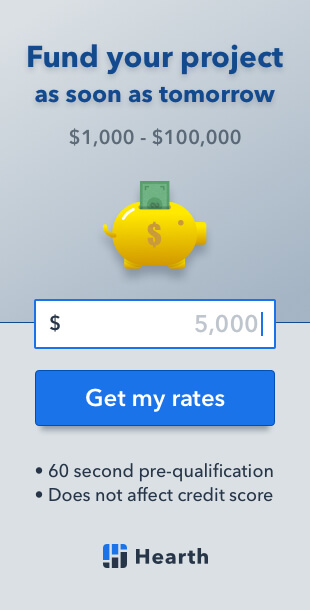 Fiberglass Door vs Steel Door | Which is the best for your home? 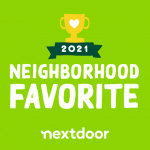